The 2018 Masters of the American West Art Exhibition and Sale will open on February 10th and run through the 25th of March. This annual show will feature paintings and sculptures from over 70 nationally recognized contemporary artists, including Sedona, AZ artist Curt Walters.

Curt has built his career around and is best known for his enormous and striking oil paintings of Grand Canyon. The paintings Curt will exhibit at the Masters this year are “February’s Finale,” “West from Plateau Point” and “August Evening and Merrick Butte.”

“February’s Finale” is a Grand Canyon, oil on canvas board, measuring at 20” x 20” and is priced at $17,000. The Tower of Set complex is bathed in the vermilion light of a winter sunset. The snow tipped trees in the foreground give a hint to how cold it was that particular day on the south rim.

Curt’s second entry is “West from Plateau Point.” This 14” x 14” oil on canvas panel and was painted on one of Curt’s hikes down Bright Angel Trail and the side trail to Plateau Point. Looking west from the overlook, the awe inspiring view of the Colorado River 1200 feet below carves its way through the Granite Gorge. This difficult hike with paint and easel was worth the effort.  This painting is priced at $6,800.

That last of Curt’s entries is “August Evening and Merrick Butte.” This is an 8” x 10” oil on canvas board priced at $3,200. This is a view of last light as the day ended at Monument Valley.

The Masters of the American West show will kick off with the panel discussions during the day and the Reception and Art Sale will follow that evening at 5:30pm on Saturday, February 10th. Curt, along with many of the other featured artists will be in attendance. If you’re interested in attending this event, please visit the Autry Museum of the American West’s website for ticket purchase details.

Curt’s ability to capture light has been proven again and again based on the number of awards he’s been given over the course of his career. Just last summer, he won the Jackie L. Coles Buyers’ Choice Award at Prix de West for his painting “Compilation of the Gods.” In March of last year, Art of the West magazine named Curt “King of the Canyon,” a title which Curt has said “is a great honor, yet humbling at the same time.”

To learn more about Curt, his artwork, his career and what he has planned for this year’s events and shows, please visit the website or follow him on social media. 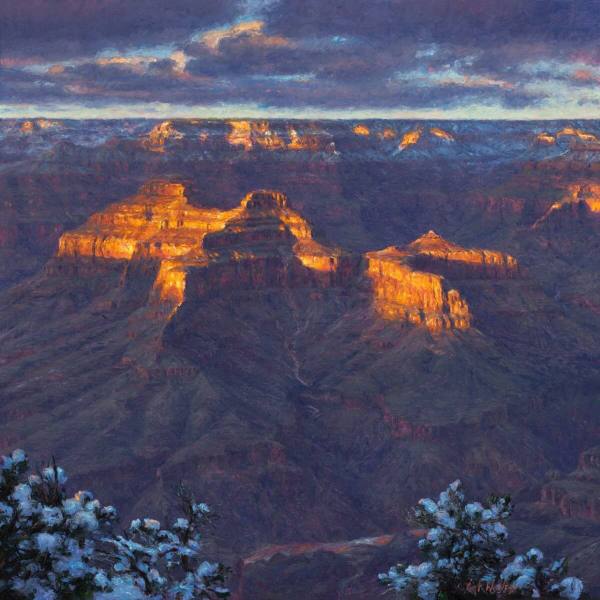 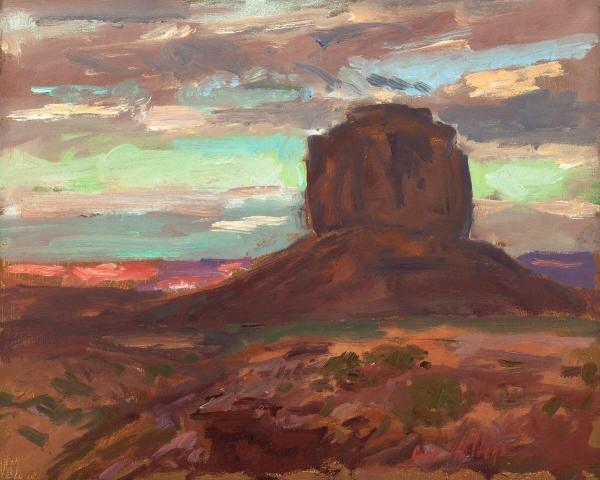 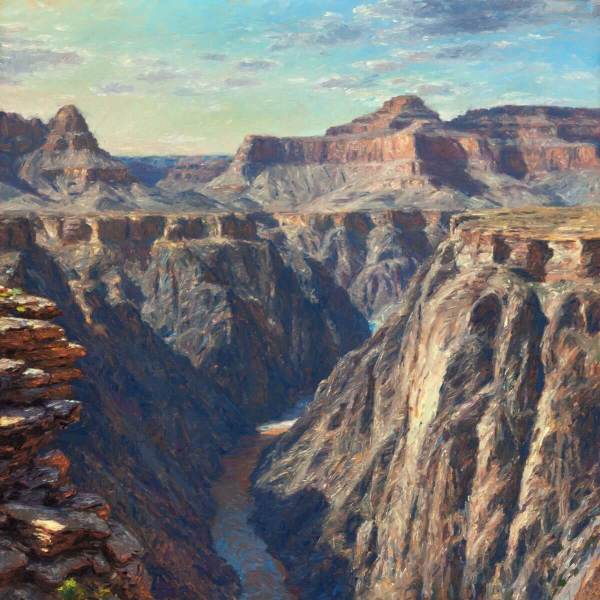