Continuing an unprecedented decade, artist Curt Walters of Sedona, Arizona has won 2 more medals on Sunday, June 10th, from the Prix de West Art Exhibition and Sale, the western art genre’s most prestigious show. This pair brings Walters’ total to a staggering 6 — and only one other artist has won more than three since 1995.

In years past, Walters has twice won the Nona Jean Hulsey Buyers’ Choice Award and an historic back-to-back win of the Frederic Remington Award for exceptional artistic merit, but this year he took home top honors with the Prix de West Purchase Award. More remarkably, the decision was unanimous among the judges. Walters was also bestowed with a third Nona Jean Hulsey Buyers’ Choice Award — again, more than any other artist in the museum’s history. Walters was greeted with a five minute standing ovation when the announcement was made.

“Spring’s Caprice,” a 36” x 36” oil-on-canvas, was the Purchase Award winner, a rendition of Bright Angel Canyon from the South rim of Grand Canyon, near Maricopa Point. Walters has been known as the “greatest living Grand Canyon artist” for the past ten years, an honor he carries with a great sense of pride.

The Grand Canyon is more than just a place to set up an easel, however; Walters believes in giving back to Mother Nature, too. Only a week before the Prix de West show, Walters, as a board member, hosted a special fundraising dinner for the Grand Canyon Foundation. An adamant supporter of the Foundation as well as the Grand Canyon Trust, two groups instrumental to the preservation and maintenance of Arizona’s beloved national park, Walters passionately raises awareness in addition to hundreds of thousands of dollars for these organizations.

Walters was presented with the Nona Jean Hulsey Award for “Ra’s Domain,” a massive 60” x 90” canvas that also features the Grand Canyon. It was Prix de West’s largest work submitted this year, capturing the famous Tower of Ra. 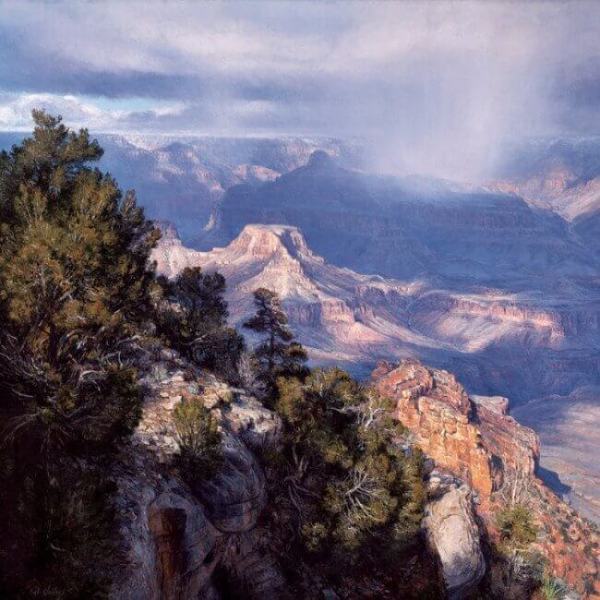 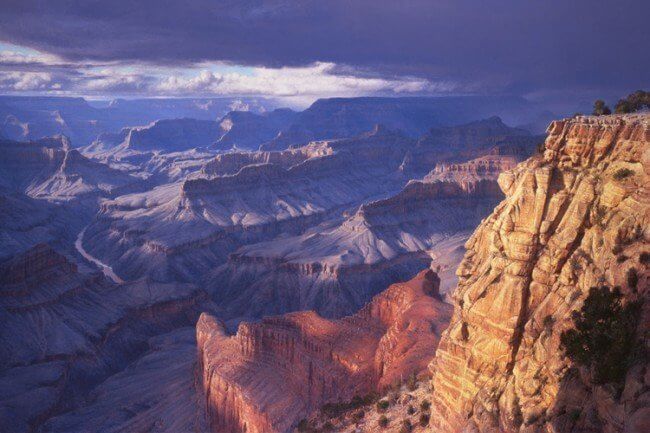